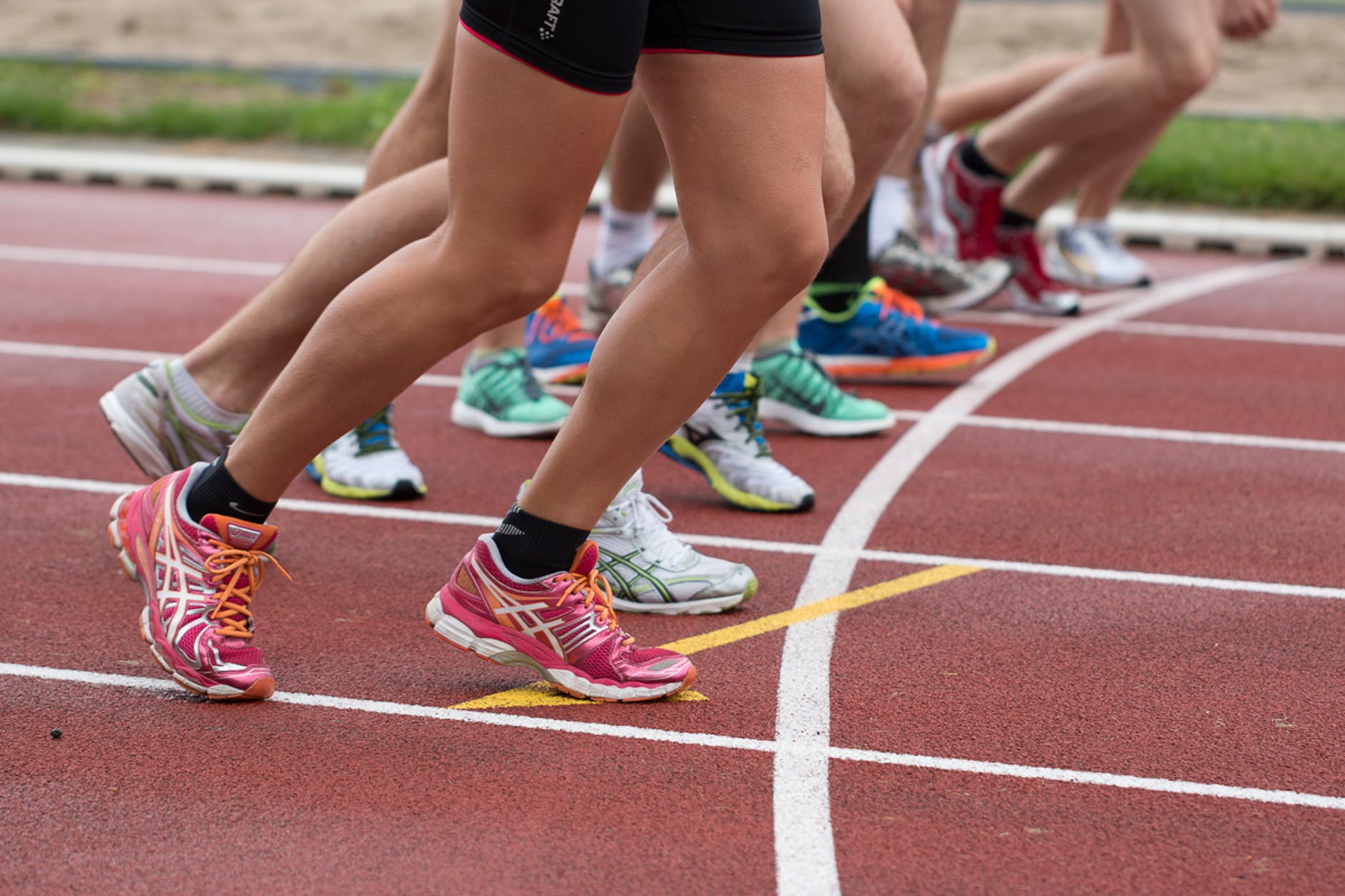 Photo by Snapwire on Pexels.com

Like many runners, in the week leading up to a major race I can’t help but notice the negative thoughts lingering in the back of the mind. “You didn’t train hard enough,” they seem to whisper as runners try to focus on confirming race registrations and travel plans. “Why didn’t you go longer on those long runs? Couldn’t you have pushed harder in that tempo workout a couple of weeks back?”

During the taper, a time when one should be resting and looking back at their training with satisfaction, restlessness and crises of confidence seemingly beg to take over. Even as I write this, exactly a week out from my first Boston Marathon, my excitement is tempered with the fear of the unknown, and the self-doubt that I could have done something, anything, to make myself better prepared for the tough road that lies ahead.

However, it’s often said that running is 10% physical and 90% mental, and giving in to these thoughts is a surefire way of sealing your race’s fate before you even toe the line. There is no one way of making 100% certain that you will crush a race and net a big, shiny PR. Variations in weather, course, nutrition, and even the size of the crowd mean that you can never fully predict how 5 kilometers, 10 miles, or even 26.2 miles will play out. When I brought this up to a friend during a recent run, he reminded me of one of a passage from John L. Parker Jr.’s iconic running novel Once A Runner.

“What was the secret, they wanted to know; in a thousand different ways they wanted to know The Secret. And not one of them was prepared, truly prepared to believe that it had not so much to do with chemicals and zippy mental tricks as with that most unprofound and sometimes heart-rending process of removing, molecule by molecule, the very tough rubber that comprised the bottoms of his training shoes. The Trial of Miles; Miles of Trials.”

Ultimately, in running there is no one Secret that you can buy, or hold in your hand for that matter. Modern running shoes are amazing (ask me how many pairs I have…), but they won’t run for you. Energy gels are a great tool, but they alone won’t get you across the line. Instead, The Secret is much more likely to be found within yourself. You must have confidence that you did put in those shoe-abrading training miles.You got up before dawn to attack that hard repeat workout. You gutted out that long run even when the road turned into an oven and you wanted nothing more than to stop and give in to another version of that negative voice in the back of your mind.

But you didn’t. You underwent those Miles of Trails. Therefore, you already possess The Secret: it’s the confidence that you earned in the Trial of Miles. No matter what race day brings, that is something that you can and should take with you to the starting line, and something that no one can ever take away from you.

Some of My Favorite Exercises for Runners